AN ANNUAL GENERAL MEETING WITH A MILLION DOLLAR BANG!

On Wednesday, June 19th Oseredok held it's Annual General Meeting. Approximately 30 members and guests heard a variety of reports, including those of Christina Semaniuk, President of the Board, Sophia Kachor, Executive Director, Roman Jaworsky, Treasurer, as well as the reports of the Audit and Nominating Committees, and from PKBW Group (external auditors).

The Ukrainian Cultural and Educational Foundation serves as an endowment fund for the Centre, with the sole purpose of supporting Oseredok's operations in perpetuity. The larger the asset base, the greater the revenue that accrues to Oseredok from its investment.


Ukrainian Cultural and Educational Centre Board of Directors for 2013/2014:


SCHOOL'S ALMOST OUT....
...And Oseredok Boutique has some great ideas for summer reading and games for the kids!
We just received a shipment of new books for all age groups - from toddlers to young adults!
Stock up on summer reading, games (Monopoly!), and embroidered summer tshirts! 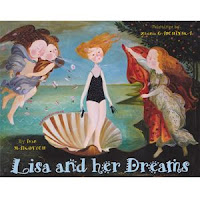 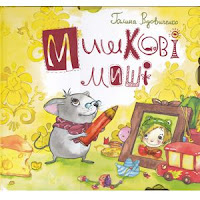 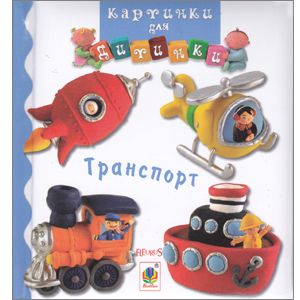 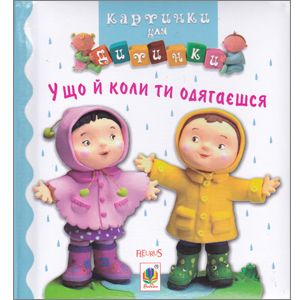 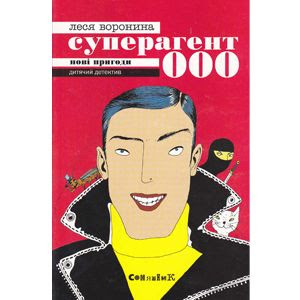 Posted by Oseredok at 15:18 No comments:

FATHER'S DAY, OUR ANNUAL GENERAL MEETING, AND PICTURES FROM DELUCA'S

Oseredok Ukrainian Cultural and Educational Centre invites you to its Annual General Meeting, which will be held on Wednesday, June 19th at 6 pm at the Centre, 184 Alexander Ave. East, Winnipeg.
All members in good standing have voting priveleges. 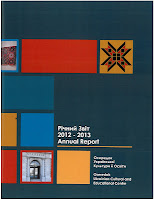 Look to your mailboxes for Oseredok's 2012/2013 Annual Report!
Then look inside for a Message from the President and Executive Director,  reports on Public Programs, Collections, the Audited Financial Statements for the year ending Marcy 31, 2013, as well as the Financial Statements of the Ukrainian Cultural and Educational Foundation.
We hope you take the time to read it!
(Take it with you to the cottage!)


A GIFT FOR FATHER'S DAY
From Oseredok Boutique 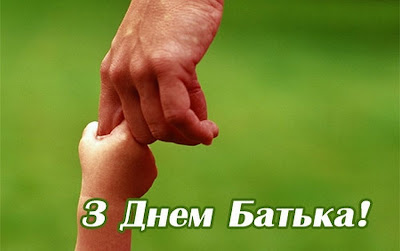 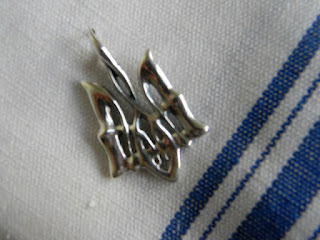 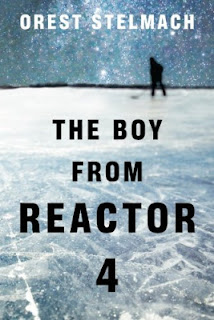 THE BOY FROM REACTOR 4
by Orest Stelmach

Nadia’s memories of her father are not happy ones. An angry, secretive man, he died when she was thirteen, leaving his past shrouded in mystery. When a stranger claims to have known her father during his early years in Eastern Europe, she agrees to meet—only to watch the man shot dead on a city sidewalk. With his last breath, he whispers a cryptic clue, one that will propel Nadia on a high-stakes treasure hunt from New York to her ancestral homeland of Ukraine. There she meets an unlikely ally: Adam, a teenage hockey prodigy who honed his skills on the abandoned cooling ponds of Chernobyl. Physically and emotionally scarred by radiation syndrome, Adam possesses a secret that could change the world—if she can keep him alive long enough to do it. A twisting tale of greed, secrets, and lies, The Boy from Reactor 4 will keep readers guessing until the final heart-stopping page.


FOR THE SPORTS ENTHUSIAST! 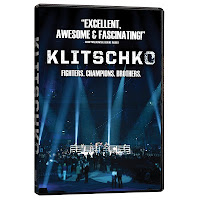 KLITSCHKO tells the captivating story of the boxing worlds most famous brothers: Vitali and Wladimir Klitschko. From the socialist drill of their childhood in the Ukraine, and their first successes as amateurs, to their move to Germany and subsequent rise as international stars on the verge of holding the championship titles of all five boxing federations (Wladimir secured this with his unanimous World Boxing Association win against David Haye on July 2nd, 2011). Along the way they experience defeats and setbacks, low points and triumphant comebacks as well as conflicts with each other. Exciting conversations with companions and opponents, including the very first with the Klitschkos parents, give insight into their personal lives, plus never-before-seen footage of the draining preparations for a fight, and the spectacular boxing matches. Director Sebastian Dehnhardt composes an intimate and fascinating portrait of two exceptional athletes who are, before all else, brothers. 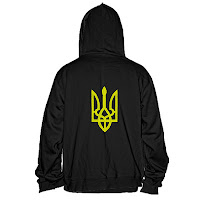 Open Saturday from 10am to 4pm!

DINNER AT DELUCA'S - ANOTHER WONDERFUL SUCCESS!

Dinner at DeLuca's on Friday June 7th proved to be even more exciting, fun, and delicious than the previous one!
A heartfelt "ДЯКУЮ - THANK YOU!" to our wine sponsors - Plezia Insurance Brokers and Belgian-Alliance Credit Union, and to those who provided fabulous raffle prizes - WOW Hospitality, Diana Semchyshyn, Shawna Balas, Assiniboine Park Conservancy, Paris Jewellers, and Metalissima Jewellery and Glass!
A special "THANK YOU!" to Myron Kurjewicz for his musical accompaniment to the evening!
And, "THANK YOU!" to all who attended - your company, and your support of Oseredok was very much appreciated!
﻿ ﻿﻿﻿ ﻿﻿﻿﻿﻿ ﻿﻿﻿ ﻿ ﻿﻿﻿﻿ ﻿ ﻿﻿﻿   ﻿ ﻿
Posted by Oseredok at 13:23 No comments: